At Edgewood, we are committed to private ownership of companies and the flexibility that it provides management to develop a business to its full potential.

The family-nature of our firm affords us the freedom to offer services over and above those of a traditional private equity investor.

In addition to our traditional investment activity, we are able to provide the following expertise and capabilities to companies on a fee-for-service basis or as an investment partner:

Edgewood utilizes its extensive industry experience and network to source transactions. If a transaction requires a financial or strategic partner, we pre-screen transactions for our partners based on input from and working knowledge of those partners.

Due Diligence and Valuation

We undertake rigorous due diligence on all of our projects. To the extent we enlist the help of partners, we use our significant industry experience to help them gain an understanding of the businesses and opportunities.

Edgewood has partnered with strategic and financial investors on a number of transactions that exceed $800 million per transaction and typically invests between $10 million and $50 million in single transaction. Edgewood has a long and successful history of partnering with other companies, whether financial or strategic.

Board and Operational Roles

Edgewood will actively support a company and/or fund after an investment with ongoing advice at the Board, executive and/or advisory levels.

Edgewood will also provide management services to private or public-sector owners who require our specialized experience.

Edgewood executives perform market research in areas where we have unique experience and expertise on behalf of clients including large oil refiners and multi-billion dollar AUM private equity firms.

Ridley Terminals Inc. (RTI) is a bulk commodity terminal that is owned by the Canadian government. Edgewood was hired in 2008 to provide senior management for RTI and assist in turning the company into a profitable and sustainable enterprise. Under Edgewood’s management, EBITDA grew from $1.2mm in 2008 to $76.3mm in 2013.

RTI is one of the few terminal points on the West Coast of North America and offers customers reduced sailing time to Asia and an ice-free, natural harbor. RTI’s customers are primarily coal mines, refineries, and LPG marketers in northern British Columbia, Alberta and the Powder River Basin.

In 2011, RTI started a $250mm project that increased capacity from its previous capacity of 12mm tonnes to 25mm tonnes per annum. 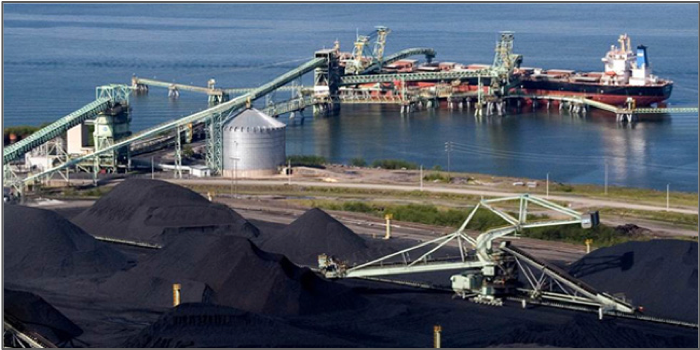 Through its management role at RTI, Edgewood: 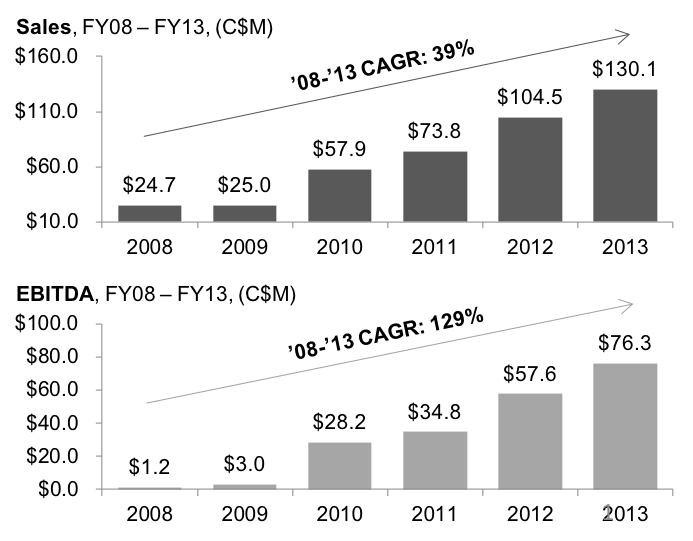 If you have a company or an investment opportunity that you think might be of interest to Edgewood, please send an e-mail to [email protected].